Removed the stowing away of the binoculars when a rotate order comes in. Now you can use this order freely without the soldier stopping the usage of the binoculars.
Removed duplicate pak36 and pak38 AT guns from library 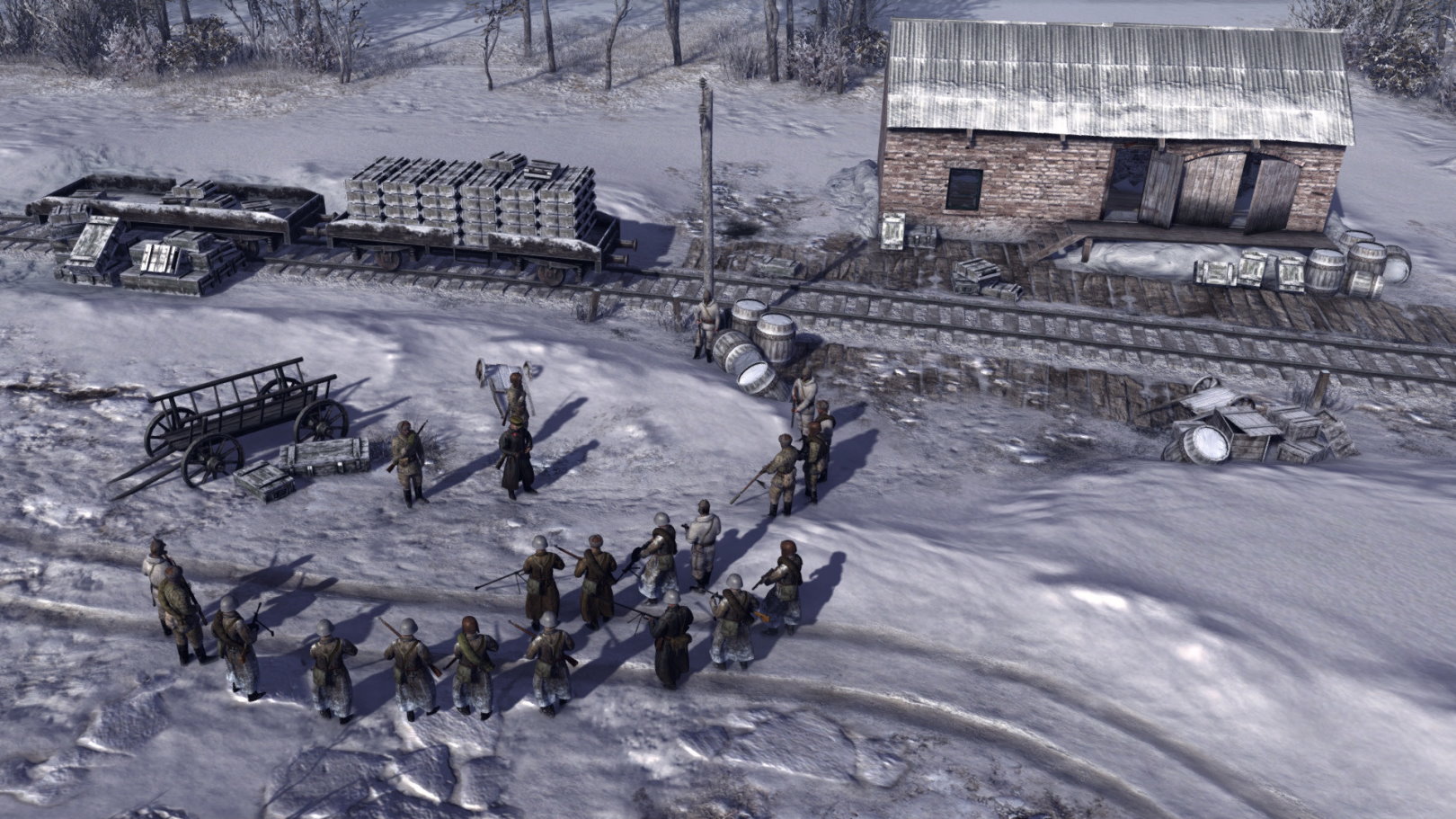 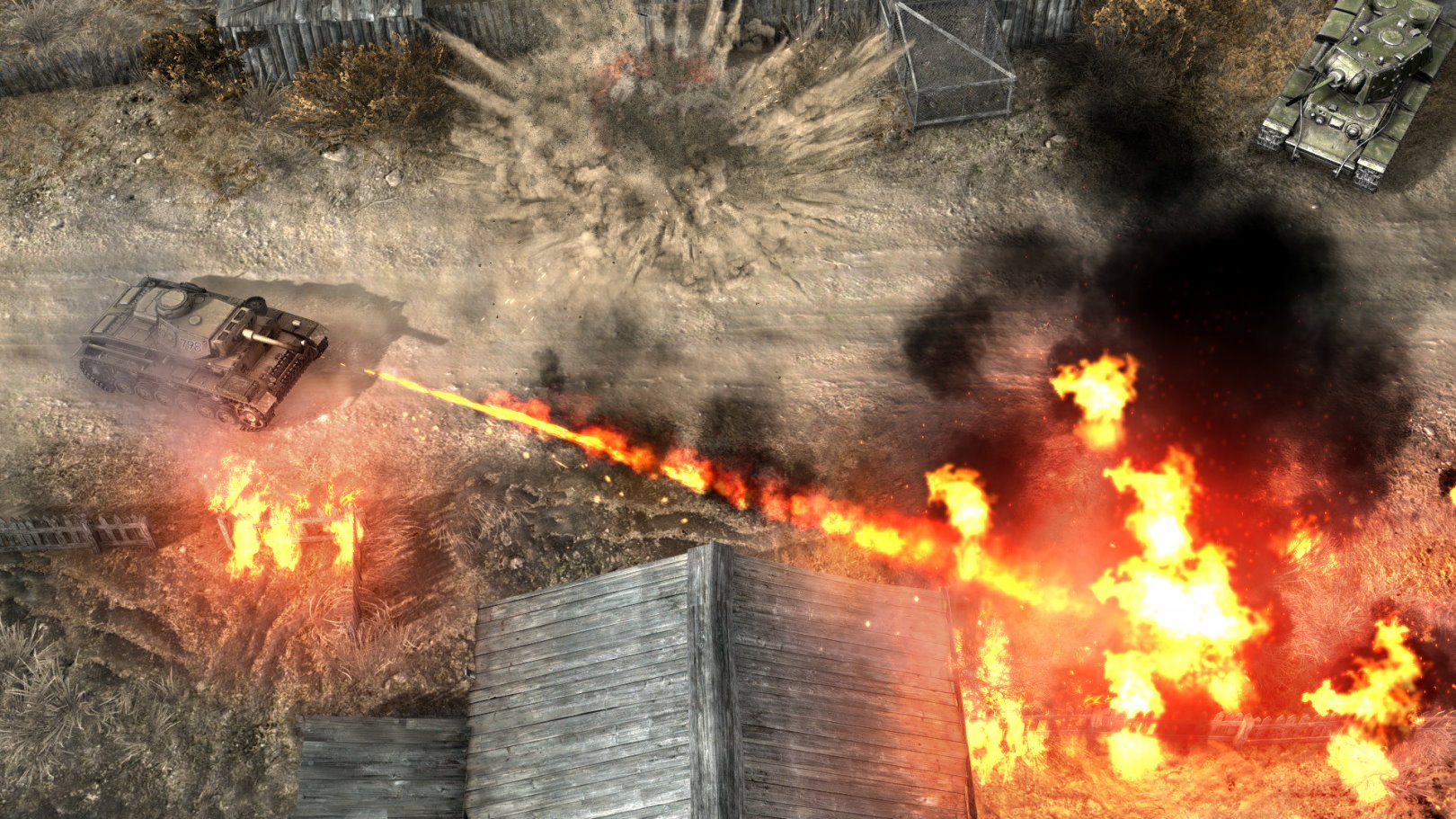 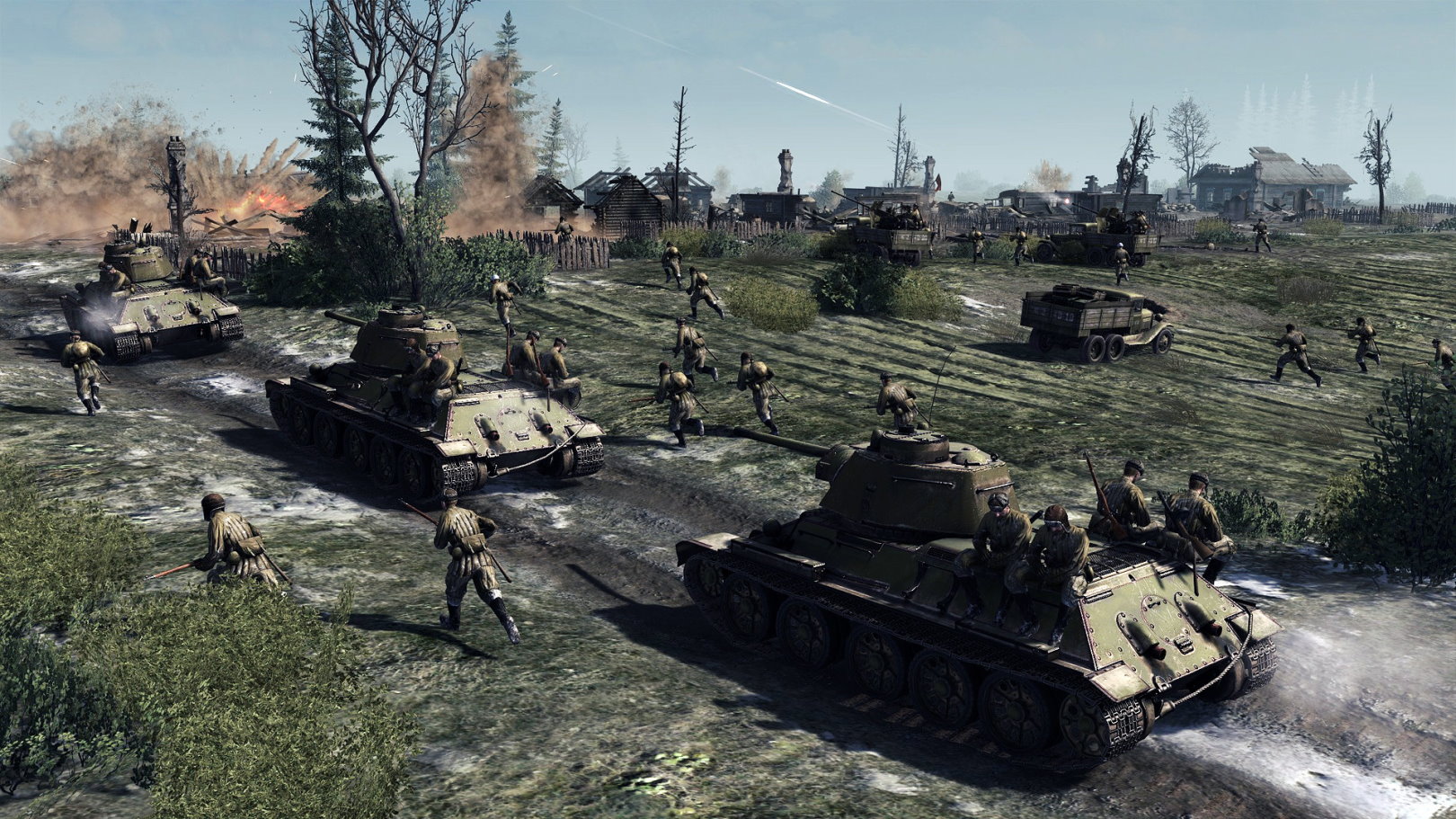 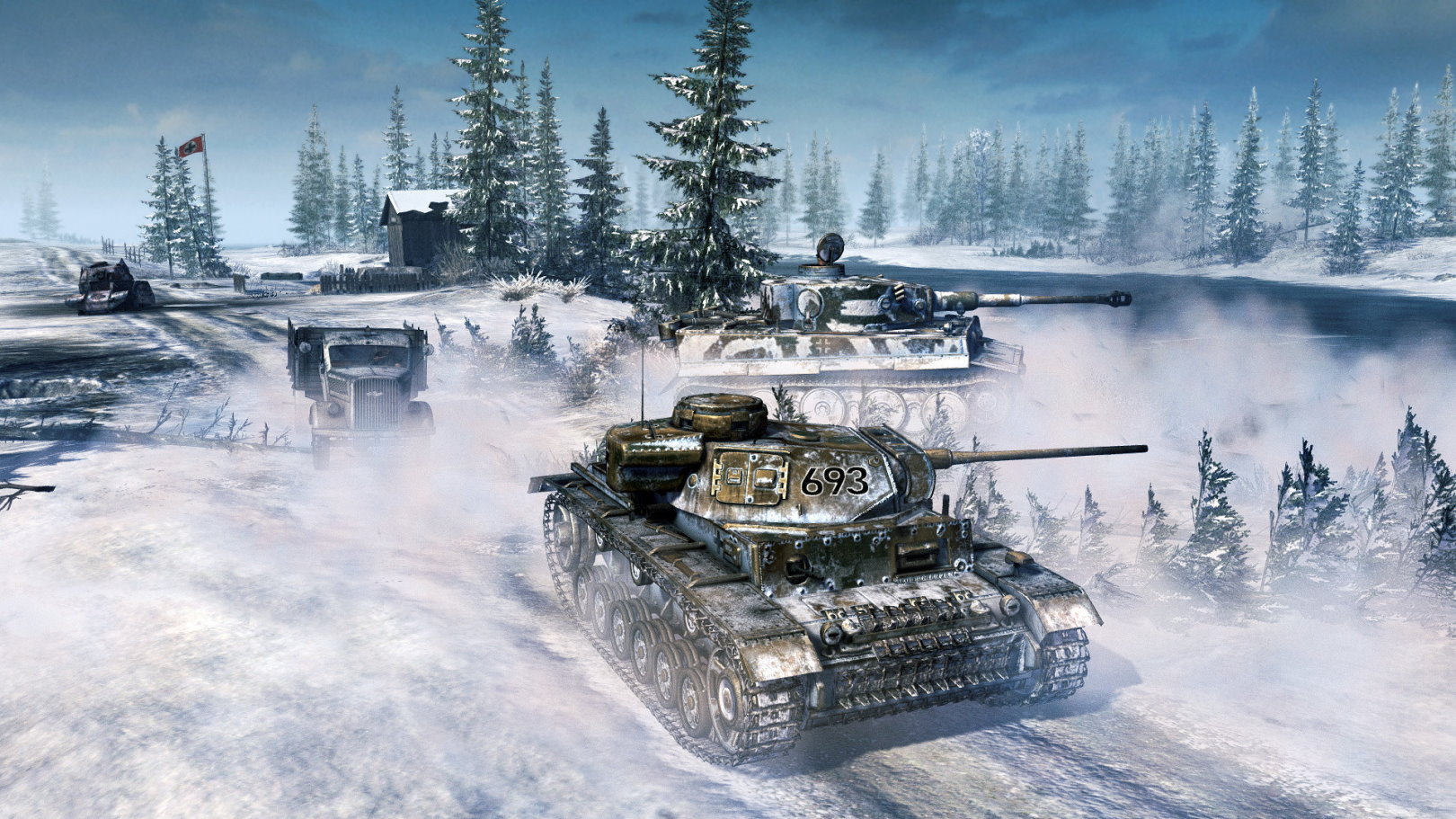 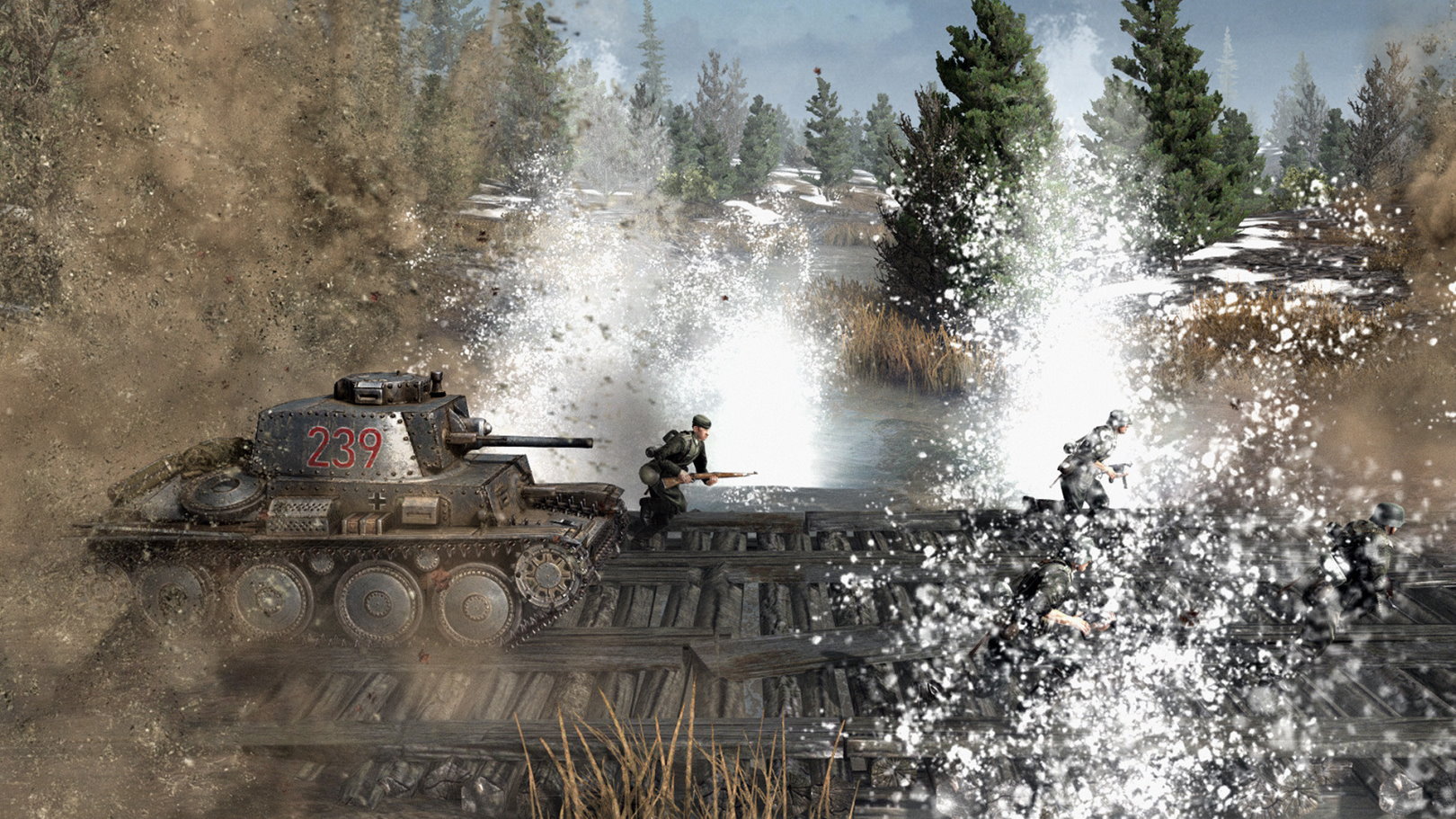 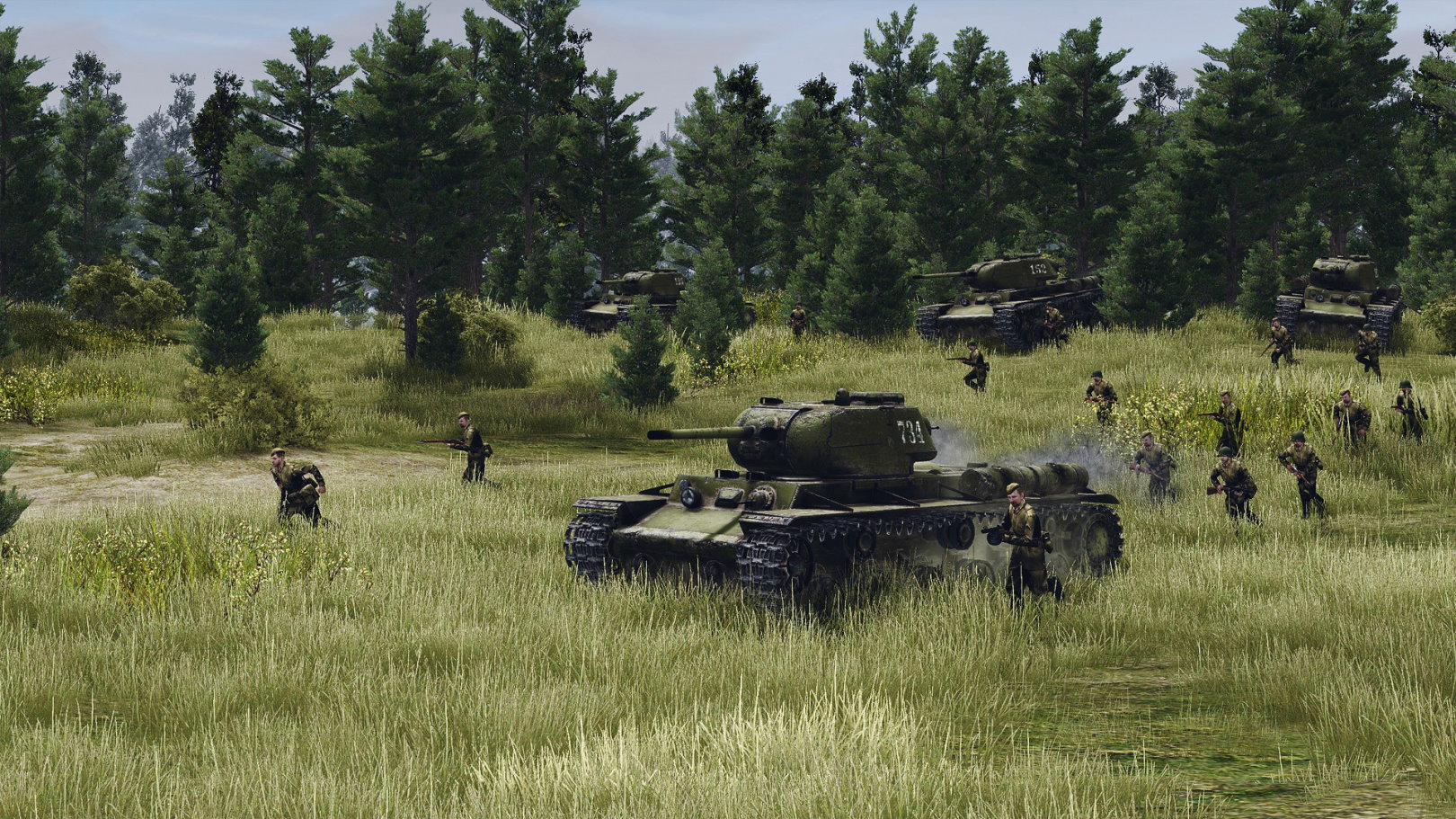 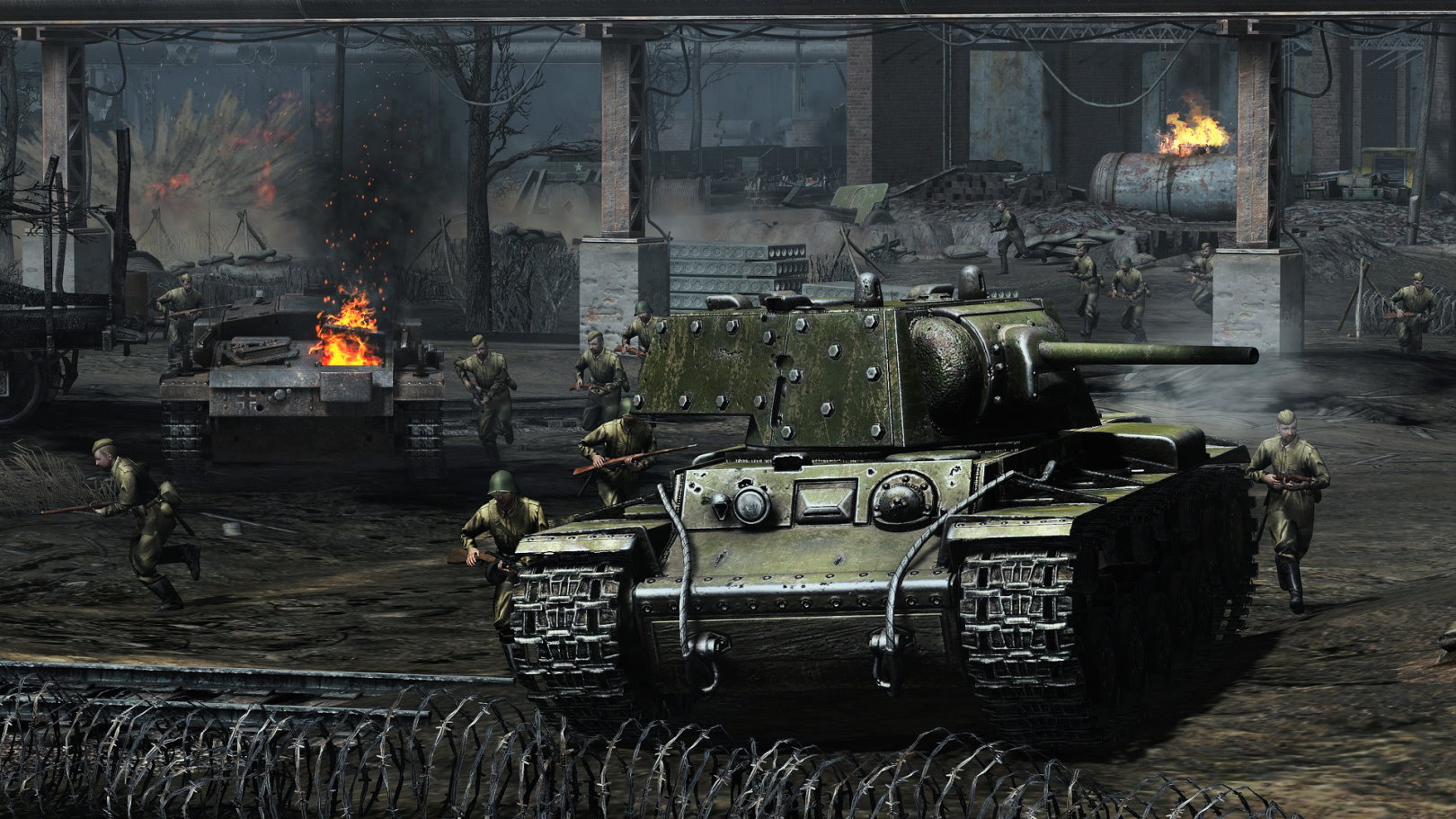 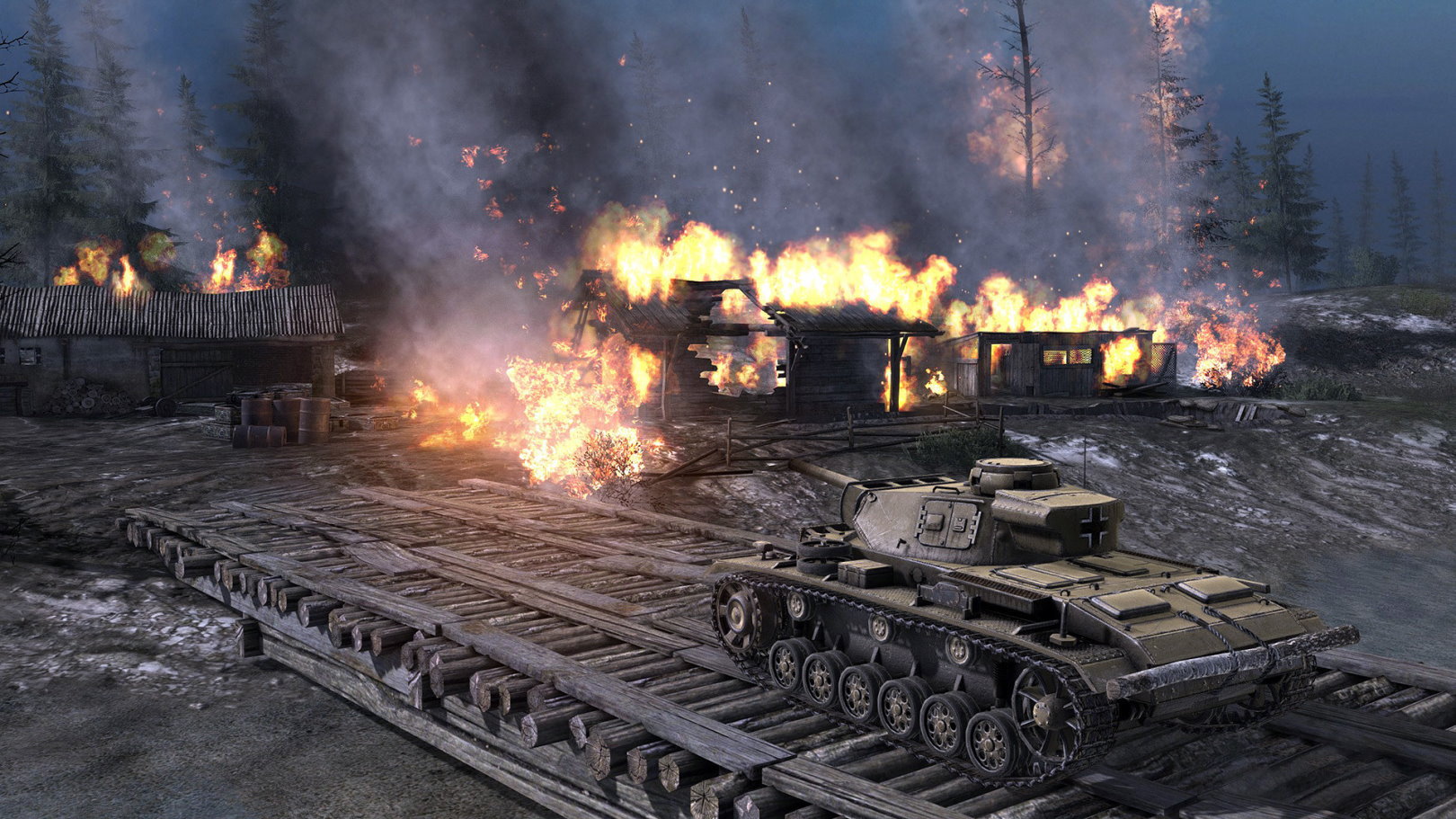 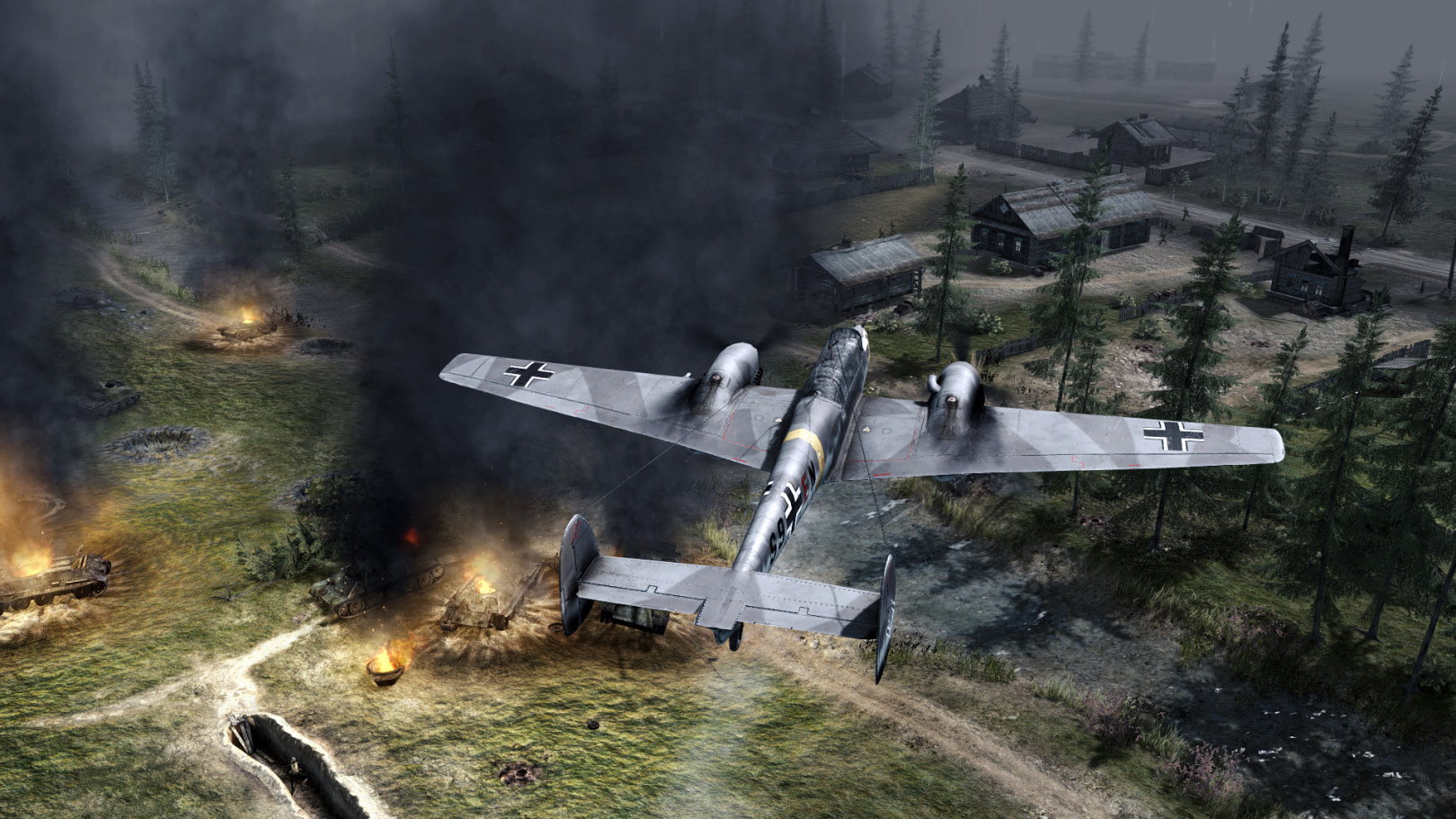